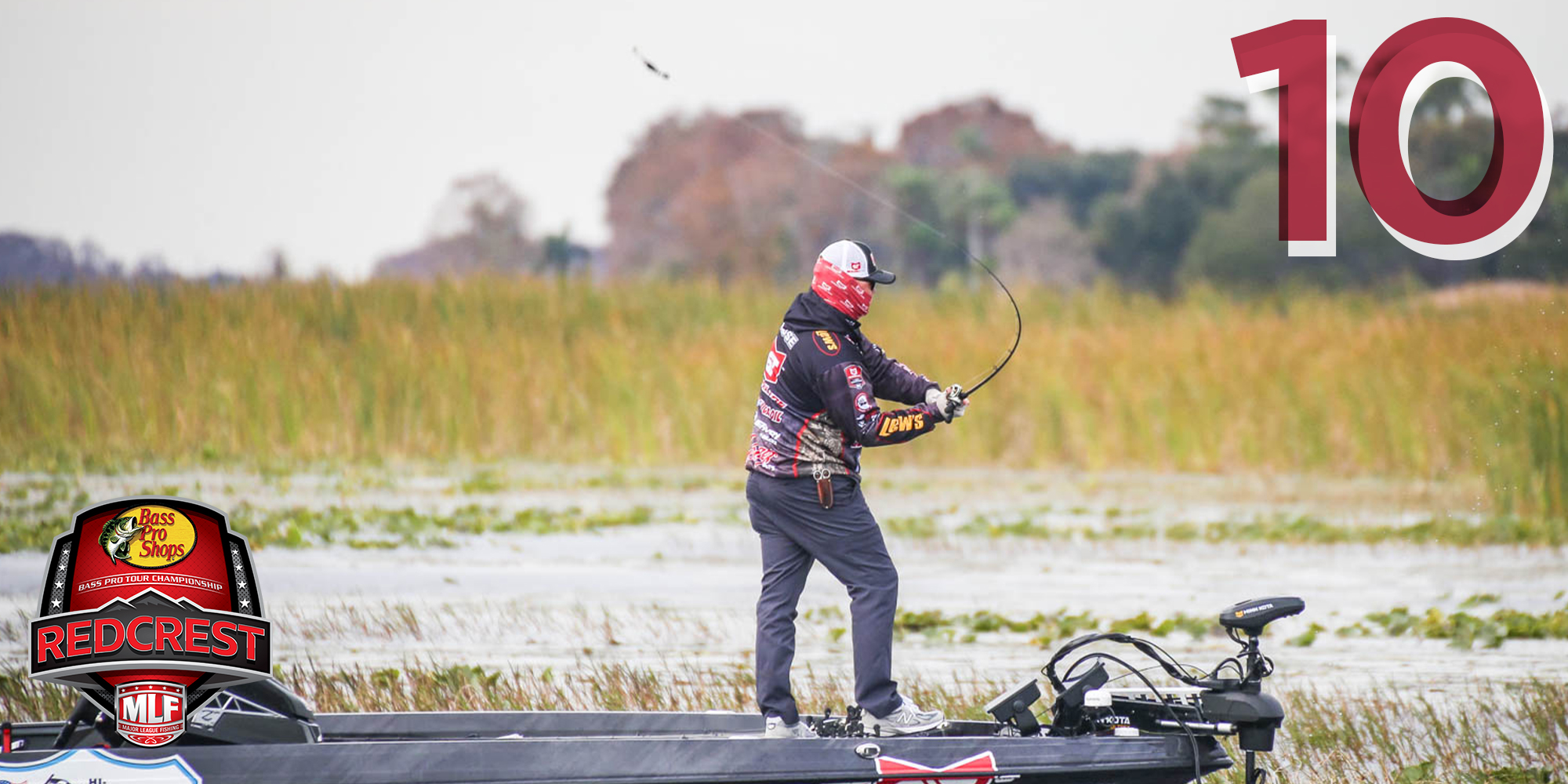 The 2019 Bass Pro Tour season was a successful one for Mark Rose. He was able to qualify for three of the four Cup events and sealed two Top-10 finishes along the way.

“Qualifying for three of the four Cup events plus REDCREST has me very excited,” Rose said. “The more at-bats you get, the more chances you have for a home run.”

In the end, the Arkansas pro finished in 10th place in the point standings and is ecstatic to have qualified for REDCREST.

“It means a lot with the caliber of anglers we have,” Rose said. “This whole season has been a confidence booster. Plus, this is the first-ever REDCREST, and there can be only one first.”

A Tale of Two Table Rocks

When reflecting on the 2019 season, Rose said that both Table Rock Lake events stood out as memorable. One for positive reasons, and one because he wishes he could have a do-over.

“During Stage Six, I was able to get on a good shad spawn bite during the Shotgun Round and then salvaged the Knockout Round with some spawning fish that I saved for the end of the day,” he said of the event that was the highpoint of his season. He finished up that event in fourth place.

“I missed the boat on Stage Seven,” be continued. “I put all my stock in fishing up the river instead of focusing on the offshore bite.”

That event was the lowest placement of his season, and he ended up in 56th.

Even with that blip, Rose was a consistent performer this year and led the points for the Patriot Cup after back-to-back Top-6 finishes at Stage Five and Stage Six.

Love and Respect for the Mississippi

The Mississippi River stretches over 2,300 miles as it starts in Minnesota and ends up in the Gulf of Mexico. Along the way, it runs through the Memphis area that Rose calls home.

He is intimately familiar with the river, although the site of REDCREST is vastly different from how he grew up fishing the Mighty Mississippi.

“I love and respect the Mississippi River, but around my home, it is much different than up north,” he confirmed. “We don’t fish the main river (at home) – it’s all backwater fishing in the oxbows. Plus, you have to add another species, with the smallmouth they have around La Crosse.”

He’s fished a handful of tournaments on the Upper Mississippi and expects the fishing to be excellent by the time REDCREST rolls around.

“The water has been high but falling. It should be stable by the time we arrive, and that should make the fishing really good,” he predicted.